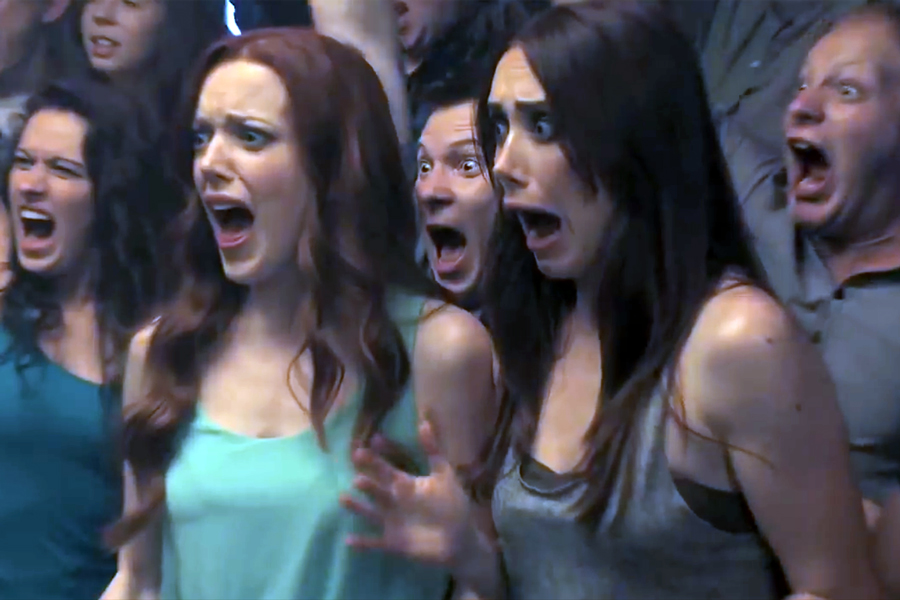 The very best… most amazing blog… ever.

Superlatives. Maybe they should be called Superlaxatives, because there’s a whole lot of sh&t out there!

Let me take a step back. We have become a sensationalist society. With so many avenues to be heard, we all shout louder and more aggressively than those next to us just to break through the noise… I’m guilty of it… you’re guilty of it… we’re all guilty of it.

‘The best opportunity in the market…’

Sound familiar? It should. These statements came from the first 3 ads I stumbled across online for Recruitment Consultants.

Does that mean that we are spoilt for choice? That we are working in an industry where every role is so fantastic that we’d be downright stupid to ignore the fabulous, unrivalled, best practice opportunities being presented to us? From experience, I’d say probably not.

And it doesn’t end with recruitment roles… oh no… It seems that every opportunity on the market is the best thing since sliced bread.

So who do we blame? Television? I was flicking through channels the other night and caught the last 5 minutes of Neighbours… (Seriously I haven’t watched it since I was a lad… you know… back when Dr Karl was trying to get back with Susan and Paul Robinson was attempting to take over Erinsborough via vile and evil means… the only thing that seems to have changed in the last 15 years is Toadie’s weight). Anyway, as the episode ends and we get a teaser for tomorrow night we are told ‘It’s unmissable TV!’ Unmissable? Really? Trouble is… in the last week the good people in TV land told me the same thing about NCIS, Game of Thrones, Modern Family and even Chelsea FC vs. Sydney FC.

What about Newspapers? Do we blame them? Every time a player for any team sport is not selected they are Axed or Snubbed… Not Left Out or Rested…

We have to grab attention… all of the time.

It seems we have become a society of extremes. Everything has to be the best or the worst. There is no room for beige, even though… and let’s be honest… that’s where most of us reside.

Which brings me… in a roundabout way… to the point of this blog. I actually picked up a role this week that has some bloody sensational selling points… really. I posted an ad… nothing… I attempted to headhunt 17 individuals on LinkedIn – only 4 responded, and all of them wished me luck, thanked me for thinking of them, but declined to talk further. Now I know that 73.47% of recruiters are not happy in their current roles. I come along with an opportunity that is rare at worst, but closer to the Holy Grail for most and I can’t get a bite. Ridiculous.

So I’m making a pledge to all of my candidates – current and future. I am no longer going to pimp up my opportunities. Sure I will point out the positives, but I won’t call it the best unless it really is. You deserve that…

Anybody else want to join me in making that pledge? Maybe… just maybe… we could start a revolution…

2 thoughts on “The very best… most amazing blog… ever.”