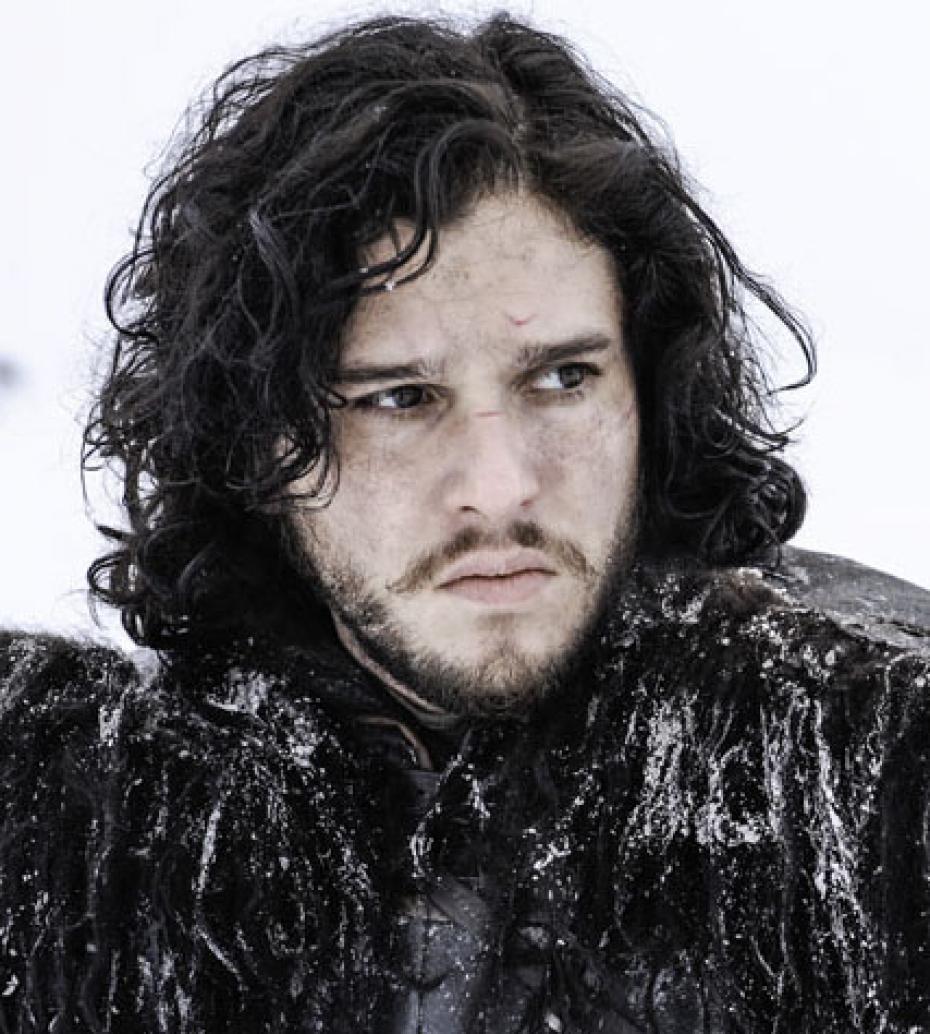 Recruitment & The Game of Thrones…

Well you are right… and wrong. Yes… I am trying to trade off the most popular TV show on the globe to boost readership… but no… I am not better than that.

But… it’s fun and interesting and I invite you to read on!

I meet recruiters all day everyday… yes, I’m a glutton for punishment… and I come across some very interesting characters. Lately, for amusement and to help me get through the day I have been trying to compare my clients & candidates to GOT characters… and here are a few of my favourites!

Ned Stark – Obvious? Yep. Ned is your consummate professional. Ethical and caring… he gets back to all candidates and clients… good news or bad – he sees it as his responsibility. Ned’s the type of recruiter we all wish we were. He’s respected, liked and his personal brand is known across the market. Pity he couldn’t last in such a cutthroat industry.

Cersei Lannister – Now here’s a piece of work. Somehow she’s been promoted into a position of power and continually abuses it. Sacks (or executes) anyone with ethics or is a threat to her position… surrounds herself with yes-men… sleeps with married men… or her brother… would sell-out her granny… or her brother… sound like a boss you may have had?

Brienne of Tarth – Brienne is your classic job-hopper. First she is the sworn sword of Renley, then Catelyn, then Jamie and then she hangs out with Pod. Her resume is an absolute mess and she is the epitome of what is wrong with our industry. My advice to Brienne would be… ‘stick to one boss and make it work…’ Brienne is more lost than… well… the cast of Lost. I just hope she finds herself, because she is a damn fine recruiter.

Bronn – Your classic over achiever, with high ambition. Bronn has no real allegiances. He will listen to any headhunting approach… and if you offer him enough coin he will jump ship. He is a bloody good recruiter and thrives on the thrill of the chase. He’s a million dollar biller… trouble is he knows it and wants to be rewarded… and rewarded… and rewarded again.

Varys – Varys knows everything about everyone. I’m sure he has noble intentions somewhere under those expensive clothes, but if you strip them away all you see is a gossipmonger. If you want to know who is sleeping with whom in the office… or what each consultant is being paid… or which candidate is entertaining counter-offers behind your back – Varys is your man. He sells information for power, prestige and friendships… beware the spider.

Tyrion Lannister – He’s a little man… he’s often the butt of jokes… he seems absolutely harmless… but… Tyrion is the most underestimated recruiter in the office. He has no real ambition, but he always delivers. He out thinks and out manoeuvres the competition. He understands what motivates candidates and clients and he is a master negotiator. He may not have the outward appearance of a superstar, but if you haven’t got a Tyrion in your business… you are being continually beaten by one that does.

Little Finger – We all know a Recruiter like Little Finger. He’s cunning, manipulative, charming and always out for Number one. He plays candidates off clients. He ruins friendships in the office… puts through fake deals… has more fall-offs than a medieval leper colony (but always manages to get a commission). It’s only when he leaves your business that you realise just how much damage he’s done. He will try to steal your wife, and if that fails… your daughter. He is bad, bad news.

Jon Snow – He doesn’t have a university degree… in fact more than once around the office you have heard people tell him… ‘You know nothing Jon Snow.’ But turns out he does. Jon is an enigma in recruiting circles. He is universally liked… he achieves great results… he helps others in the office… he stays out of trouble… he is supremely ethical. If you had a business full of of Jon Snow’s you would be the best performing company in the market.

But now it’s your turn. What Game of Thrones characters do you have in your office? Leave all anonymous comments below. I won’t tell anyone… promise.

5 thoughts on “Recruitment & The Game of Thrones…”