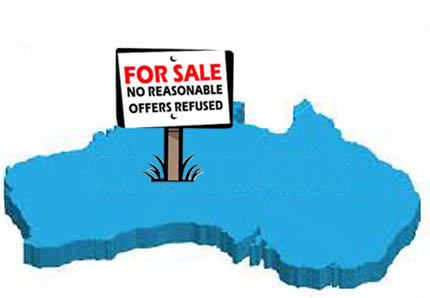 So 2015 kicked off with a bit of a bang. The Japanese came over with their Christmas money from Santa and went on a bit of a spending spree, snapping up a couple of our big players. At the same time another two big boys of the industry are about to shack up together. And we look set for more of it. The British and Yanks are apparently packing their suitcases and heading down-under, with the appetite for acquisition of a hungry Augustus Gloop in a chocolate factory as they look for   “an opportunity to grow and create a foothold in an economically significant area”.  In turn, mid sized and even good boutique firms will also be on the radar to get bought up, with the fear of missing out driving more and more deals. Australia seems to be the flavour of the month for a shopping trip.

It all sounds very positive and exciting. But isn’t there something wrong with all this?

If it means that we ultimately end up with a handful of behemoths who dominate the market….then yes. Because that is pretty much the opposite of what most people have been saying for the last couple of years about what recruitment agencies need to be in the future to remain relevant and successful …specialised, niche, able to adapt quickly, flexible etc…

2014 saw some spectacular collapses, near collapses, and poor performances… and a good chuck of that came from the bigger players. The general consensus was that these big boys had failed to adapt to the challenges that things like LinkedIn and internal recruitment presented. Personally, I have not seen too much change in many of these bigger agencies, although a better economic outlook means they are seeing better results …. for now anyway.

I am sure that these acquisition and merger deals don’t happen without a lot of due diligence and by some very clever people who more about this sort of stuff than me. There are probably grand plans to take these business’ forward and make them brilliantly profitable. But I wonder if there is also a danger that as the industry gets swept along on a wave of acquisitions and empire building, and everyone clambers to get their piece of the pie, that we  end up with more big, bland, and out of touch agencies…..and the opposite of what our clients and candidates want,  and what our industry needs.

Happy New Year everyone. Here’s to a successful 2015 ….whoever you end up working for !