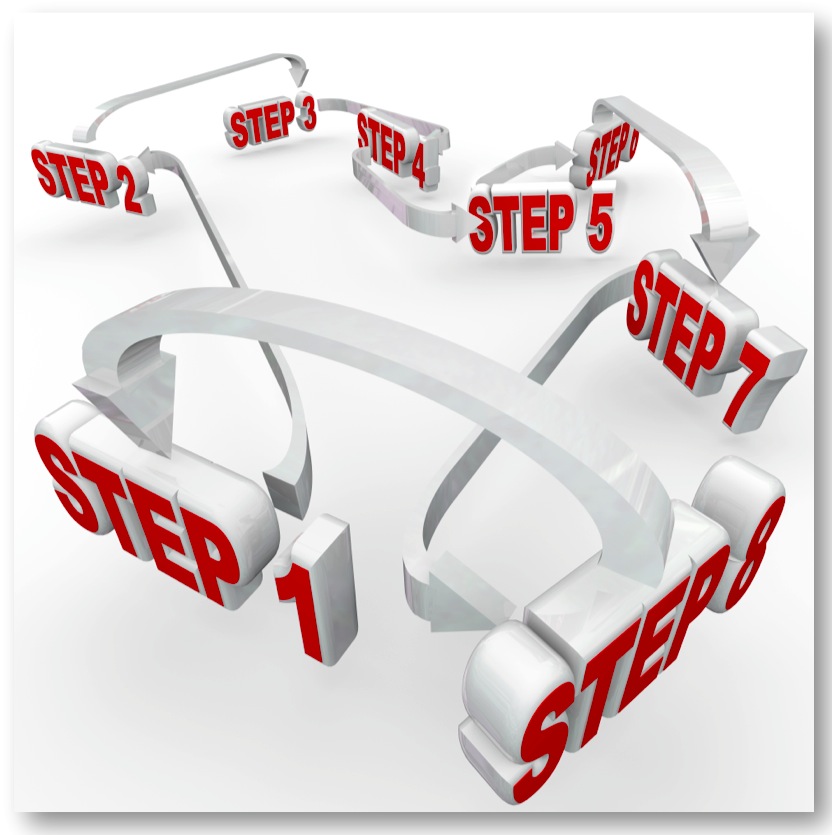 5 tips to not screw up your recruitment process

When did it become a good idea to have lots and lots of stages during a recruitment process? Was it around the same time that it got harder and harder to find and hire talent? That makes sense!

When I was starting out in recruitment I was trained on the importance of speaking to the decision makers….you know….. the people who actually make the decisions. That’s probably not the receptionist, the bosses PA,  the manager from a different office who happens to be in town, the bosses husband or wife etc. It’s probably just the line manager who this person will report to and the CEO, or equivalent ‘top dog’. It might also be HR if there is one, but I wouldn’t necessarily include them just because they are HR.

So, if there are only two or three decision makers why have three, four, five meetings, and upwards of that sometimes? It seems as though everyone is being given a say.

It’s not that I am against other people than the decision makers having an input into the recruitment process. That is fine. But when that means the candidate has to go back multiple times to meet this person and that person and then someone else, it gets stupid. If you want certain people’s input, then organise to do it all in the same sitting. We all know that time kills deals and long drawn out processes often result in candidates dropping out of the process or being snapped up by another opportunity.

And if the person that you are considering is passive and only talking to you because they have been headhunted or referred, as opposed to applying for the role (which these days is far more likely), then it is even more stupid.

It is not about rushing the process, or being scared of missing out on people. That won’t happen if your opportunity is right for the person ….and you don’t disengage them with a long drawn out process. Having loads of meetings and multiple steps doesn’t necessarily mean you are being anymore thorough than if you had one really detailed meeting.

Here are 5 simple tips to make your recruitment process effective and not screw it up:

1. Determine up front who the decision makers actually are. And be strict about it.

2. Set out the process in advance, including a timeframe, and stick to it. Keep the process to two steps, three if you really have to.

3. Decide who is going to be involved and at what stage. Co-ordinate their schedules accordingly so you avoid candidates having to come back multiple times.

4. Avoid cancelling and changing things during the process. A meeting with a potential employee should be treated as importantly as a meeting with a new client.

5. Once you have concluded the process, make a decision quickly. Don’t fall into the trap of just ‘wanting to hang on and see who else is out there’. If you are thinking that way, then the answer should probably be a no.

Whatever you do though, don’t go in with the attitude of “Well, if they want to work here they will do whatever is required”. You might be right….but you probably aren’t.